View All Product Reviews Review Your Product
Chat to an Expert 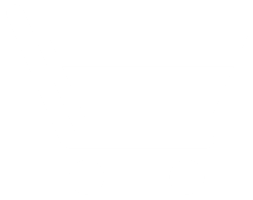 Need some help? No problem, simply enter your query in the box below or email sales@scarva.com and we will get back to you ASAP.

Newsletter Sign Up
Be the first to hear about our exclusive offers, new product arrivals and latest news.